As part of this iniciative, here our Webinar:

In order to attend, register now (once your registration is approved, you’ll receive an invitation with the link to join the webinar). 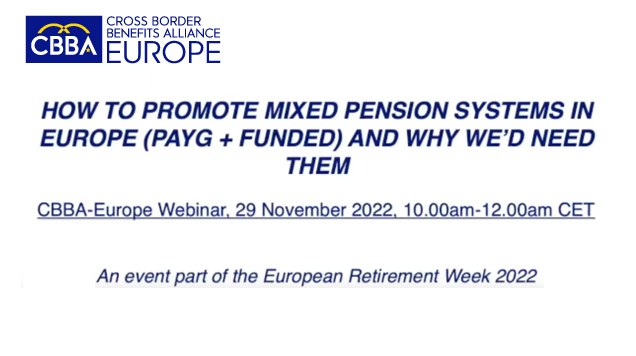 SOCIAL PROTECTION AND EMPLOYEE BENEFITS IN A CHANGED WORLD

Photogallery of the event 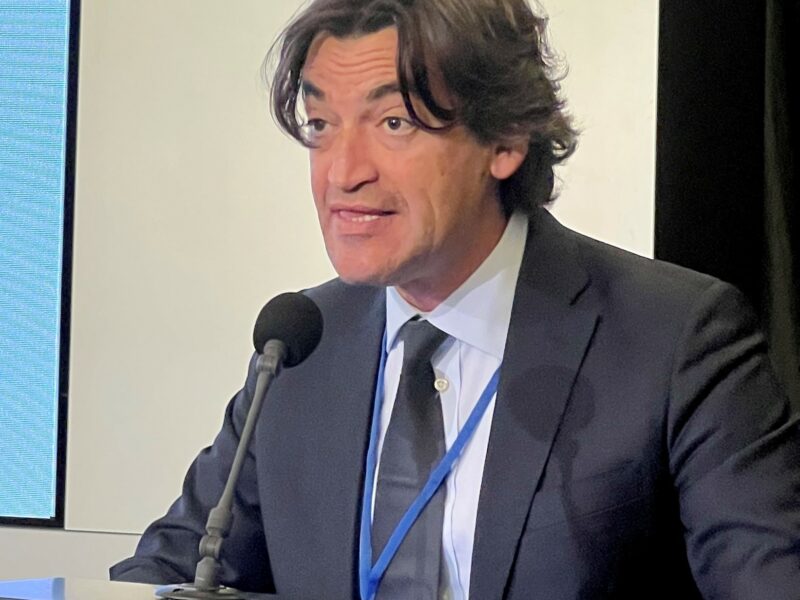 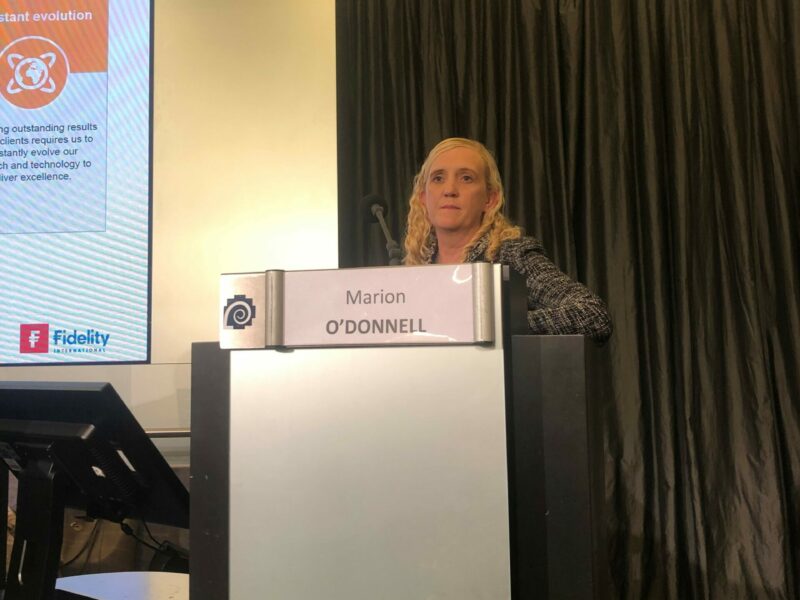 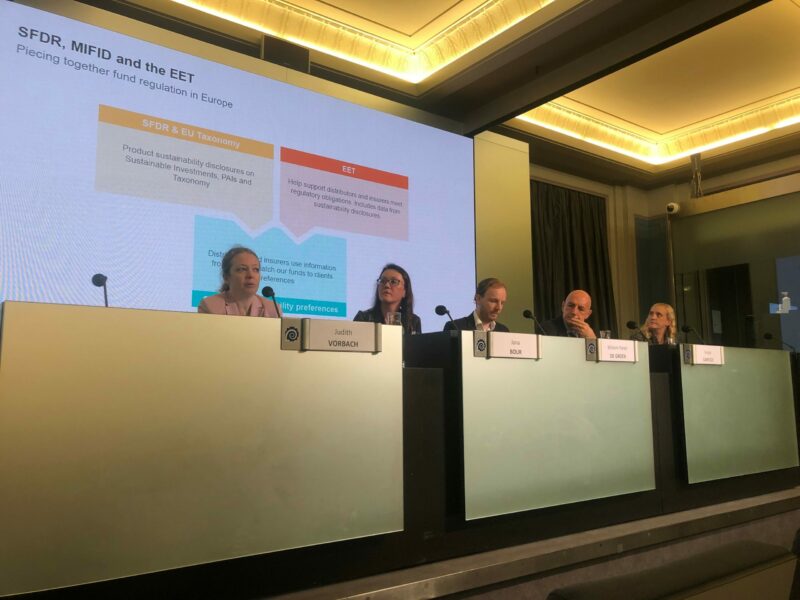 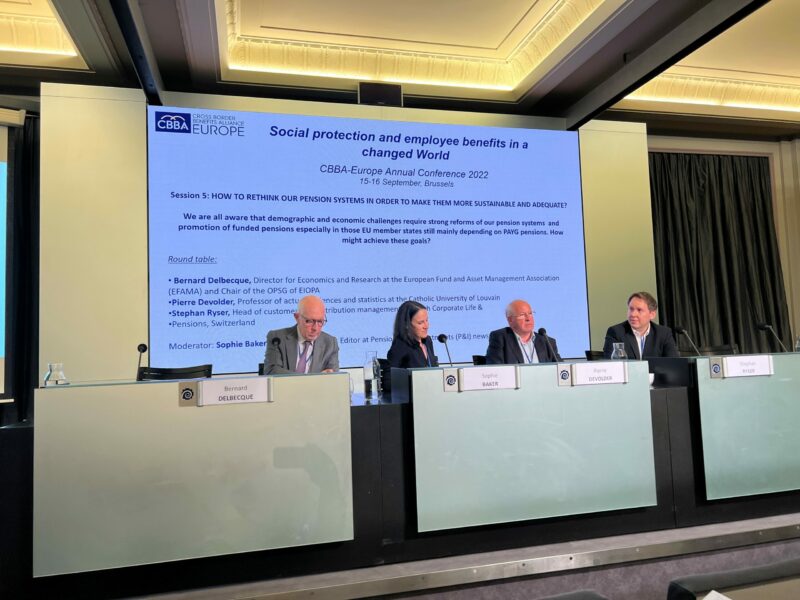 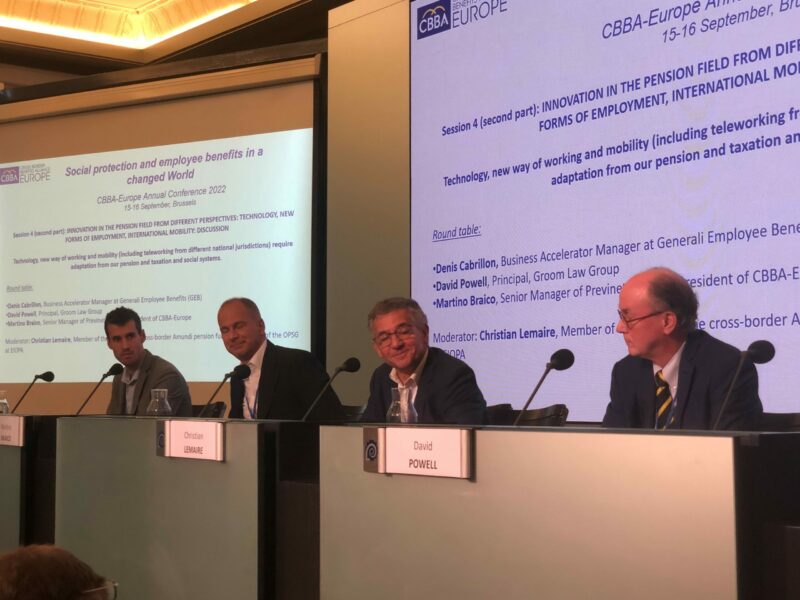 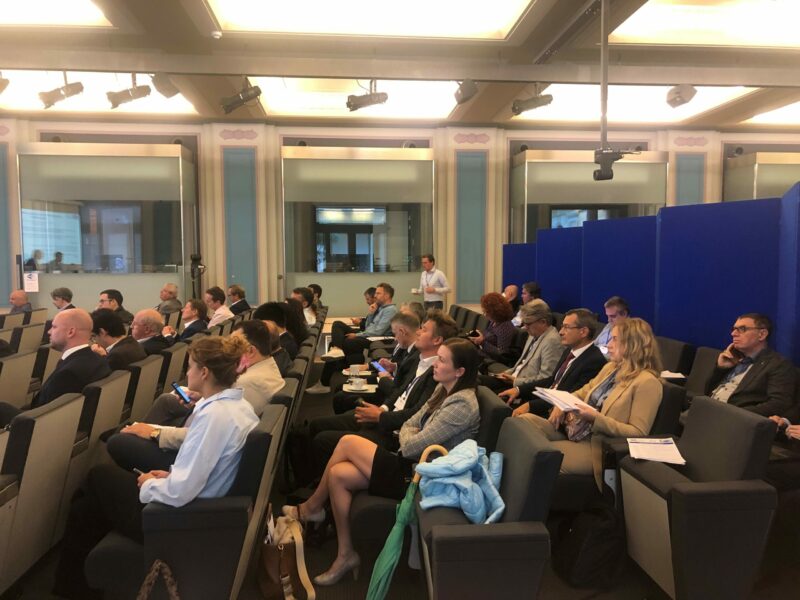 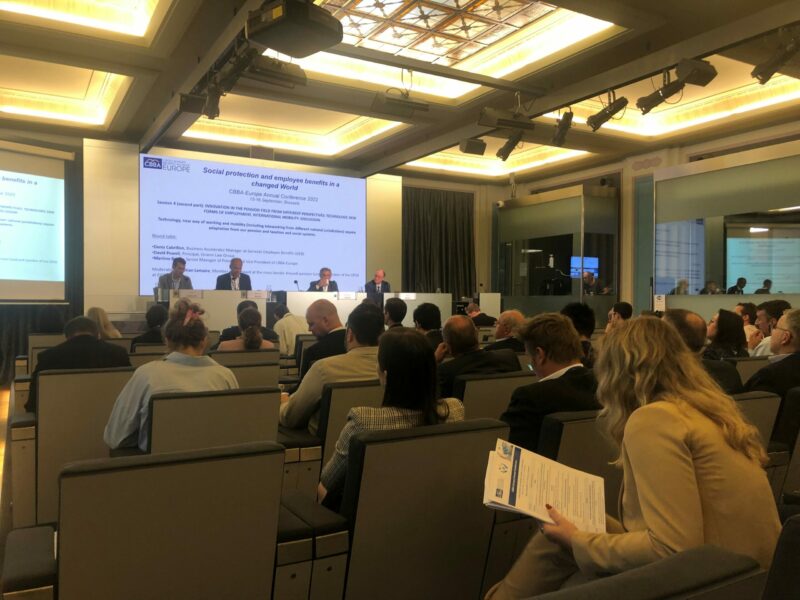 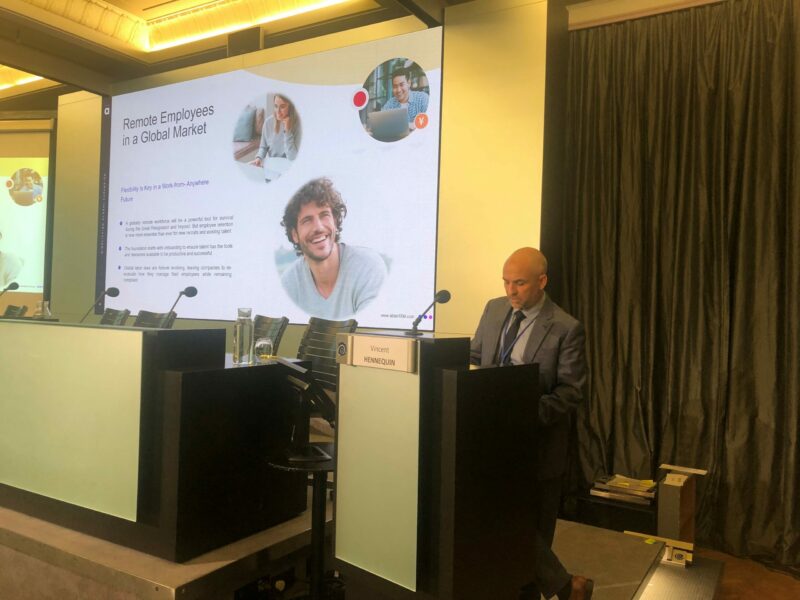 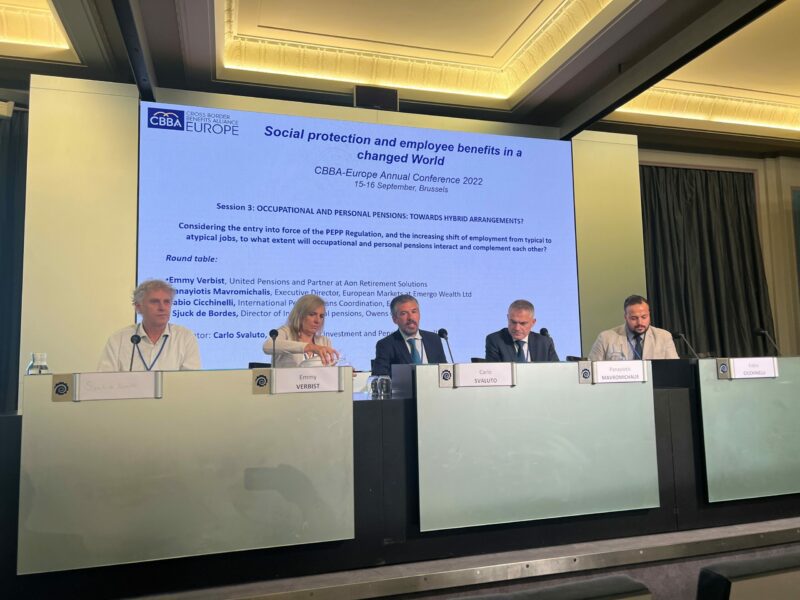 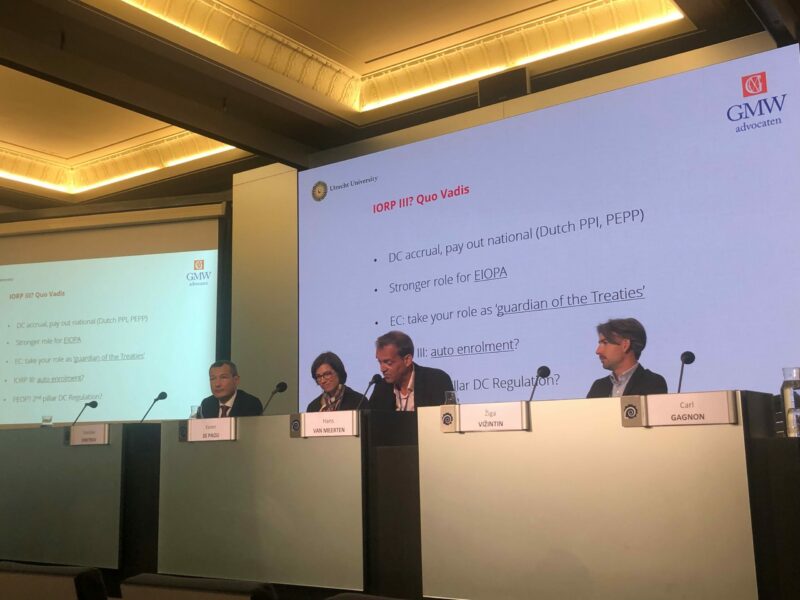 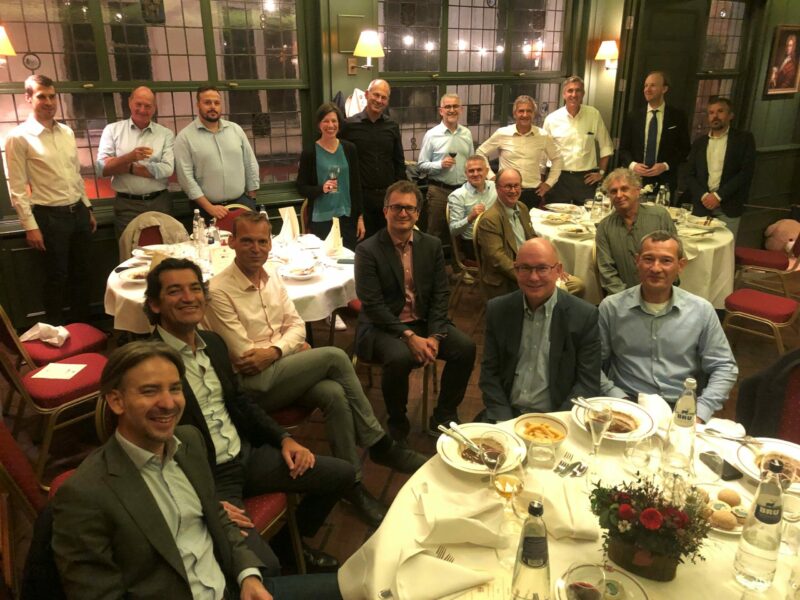 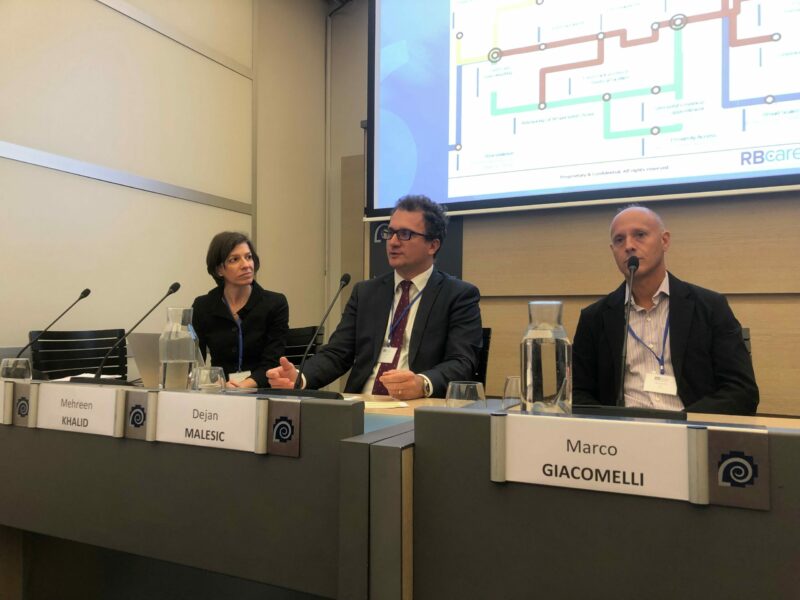 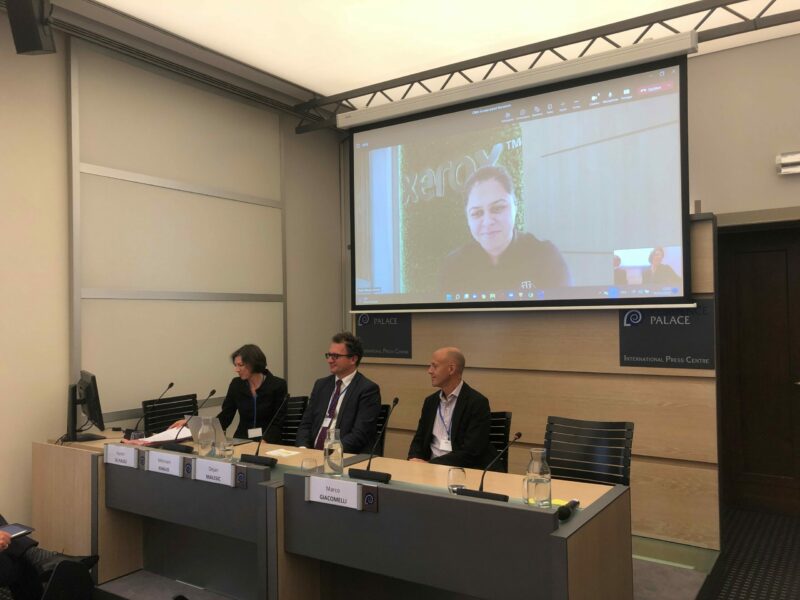 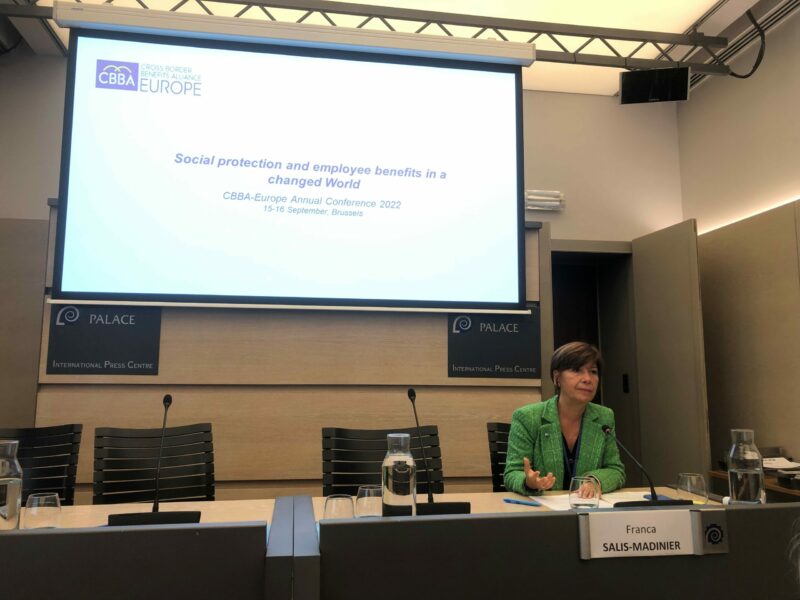 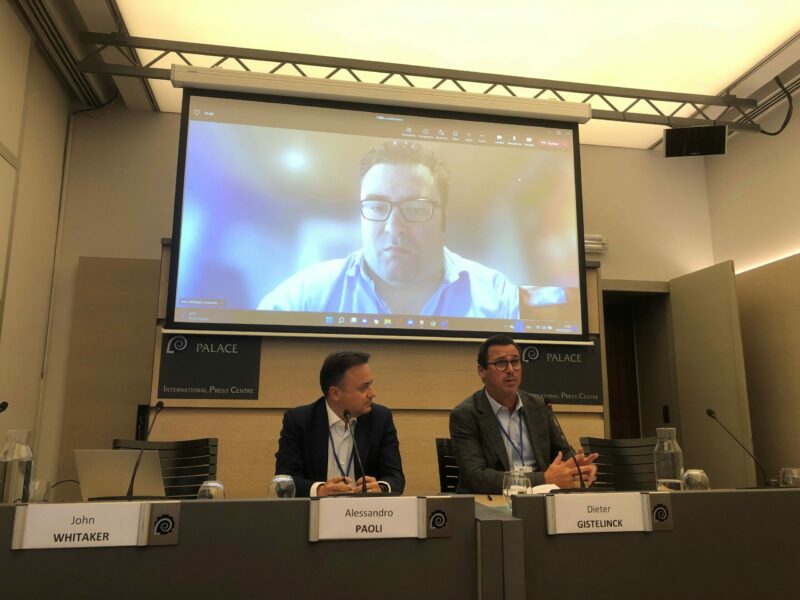 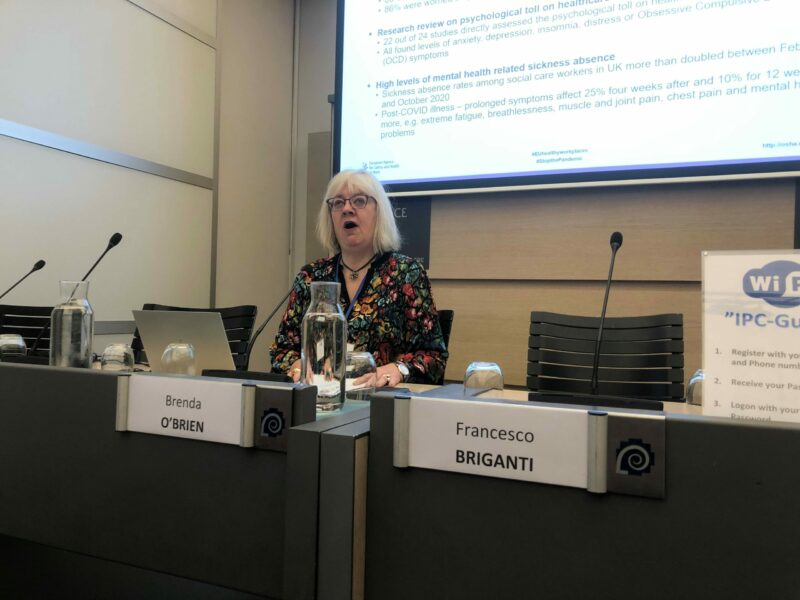 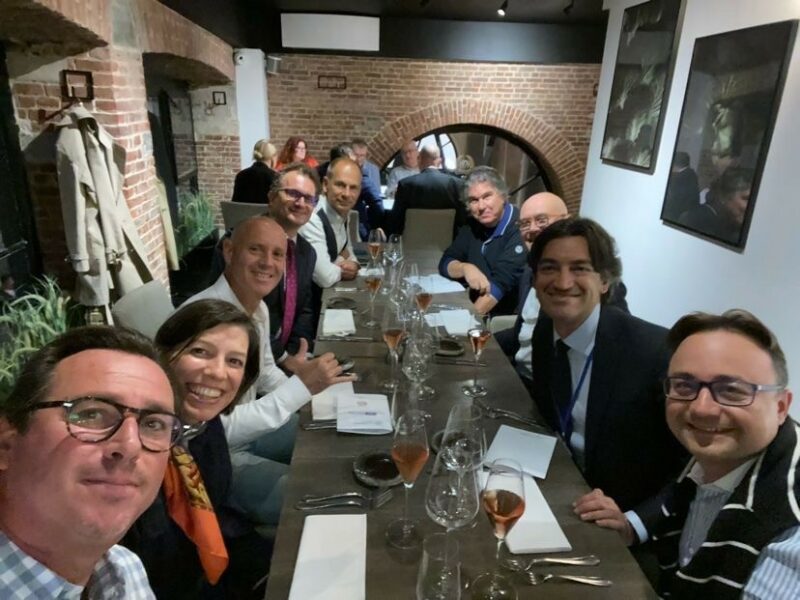 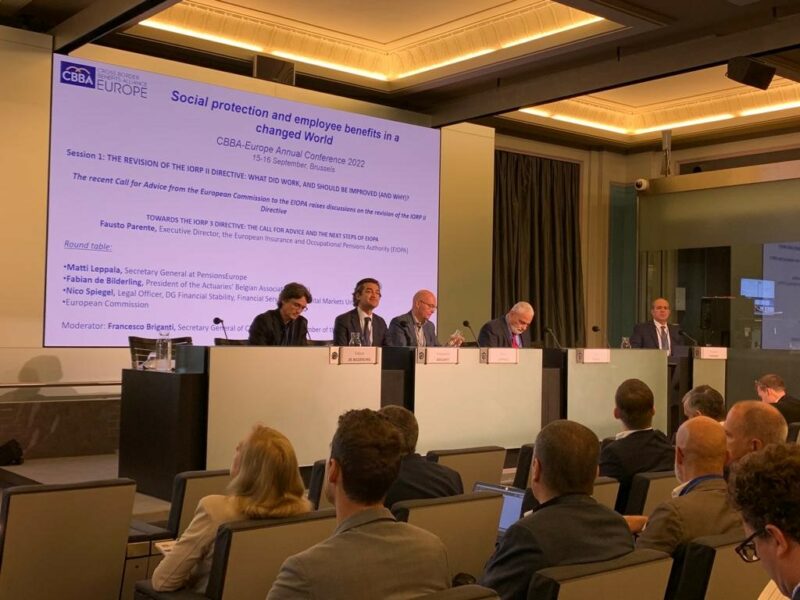 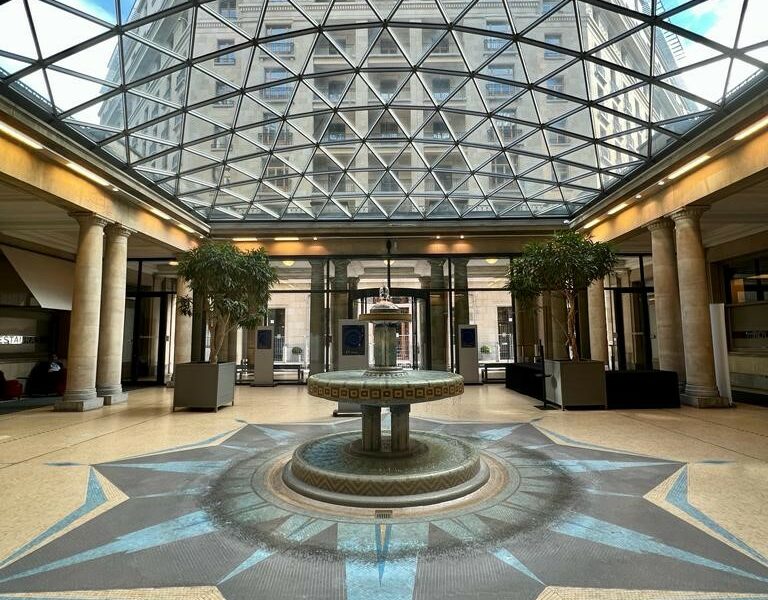 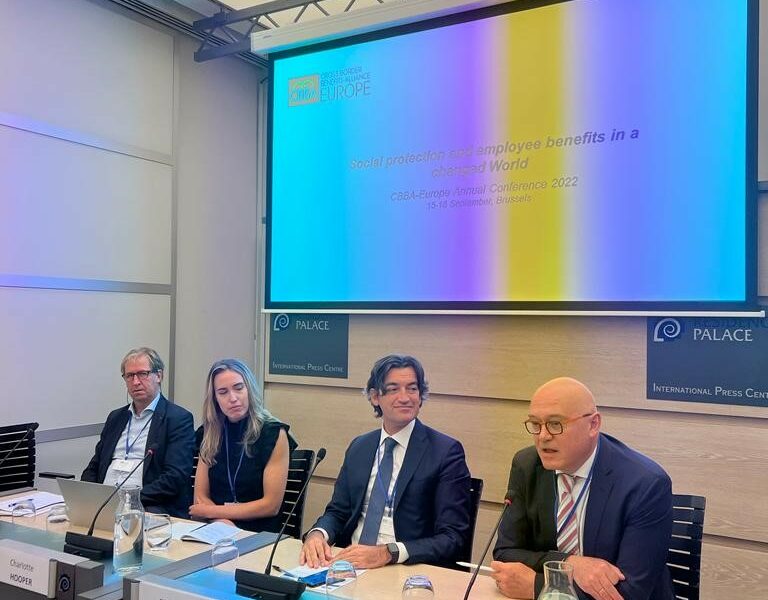 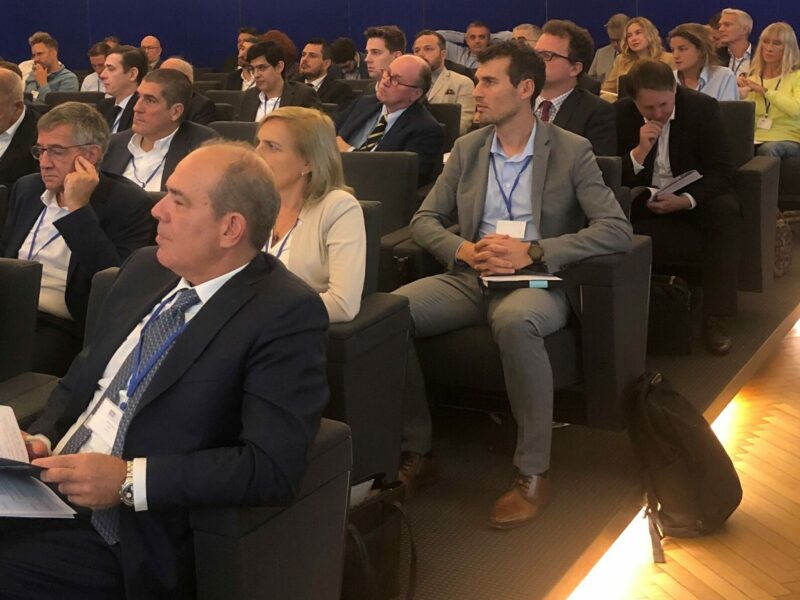 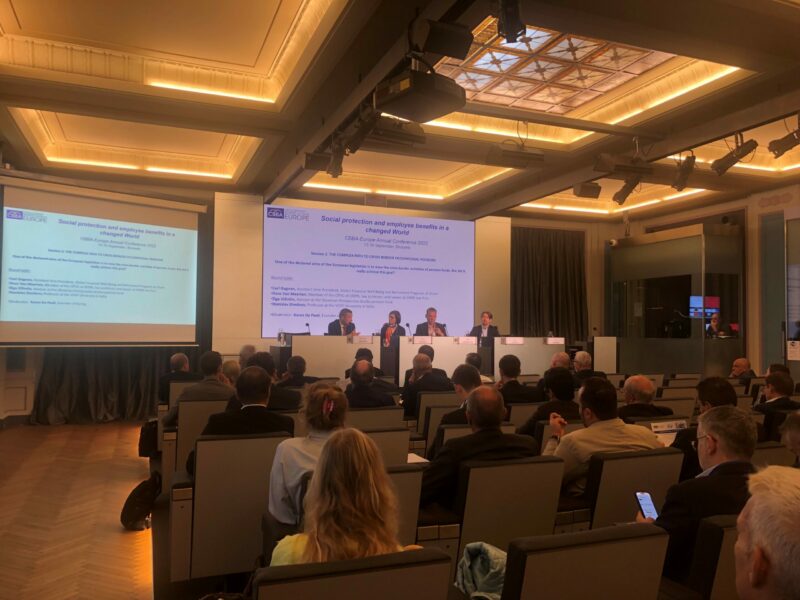 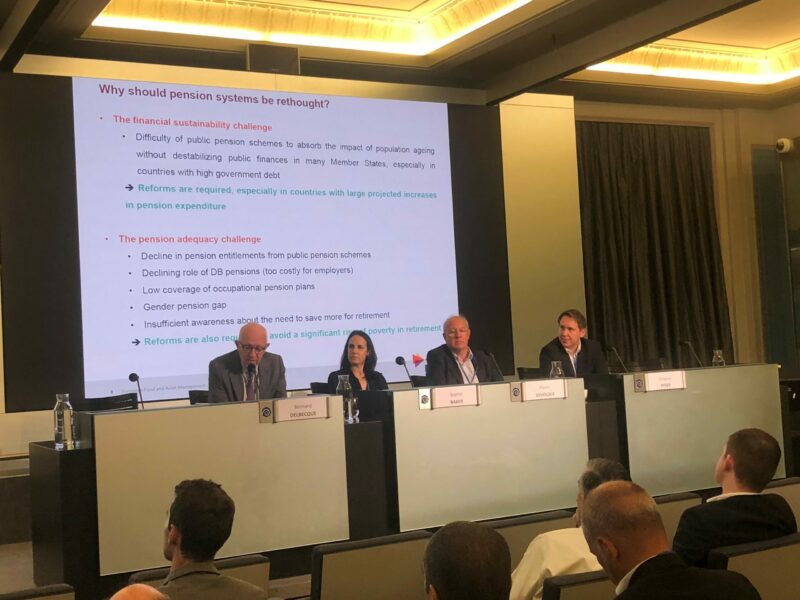 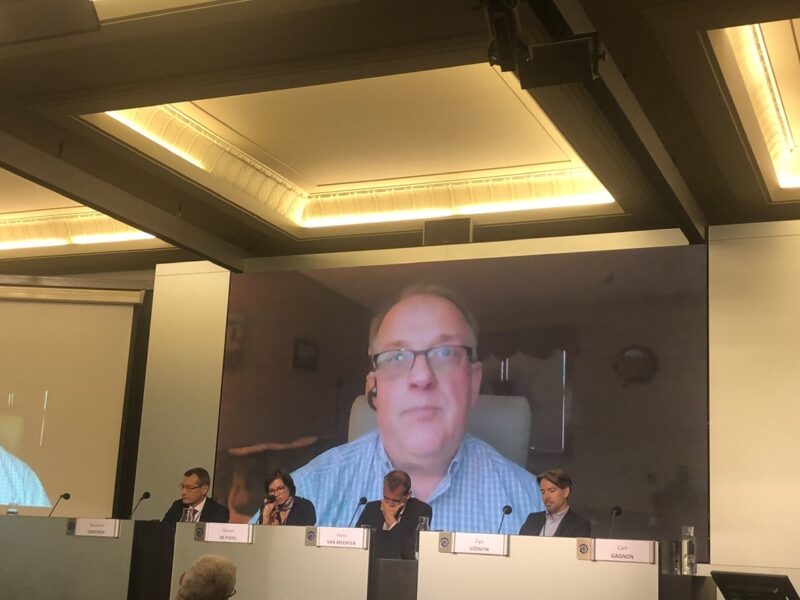 How should the EU face mental health matters as a consequence of the Covid-19 pandemic?

In order to attend, register now (once your registration is approved, you’ll receive an invitation to join). 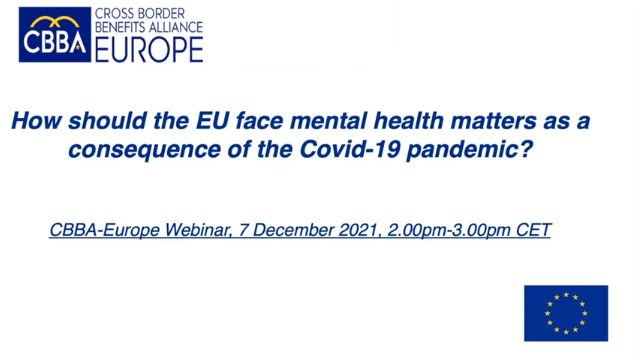 Programme of the European Retirement Week

As part of this iniciative, here our Webinar:

How might EU member states effectively reform their pension systems and improve long term-savings in the face of today’s challenges? 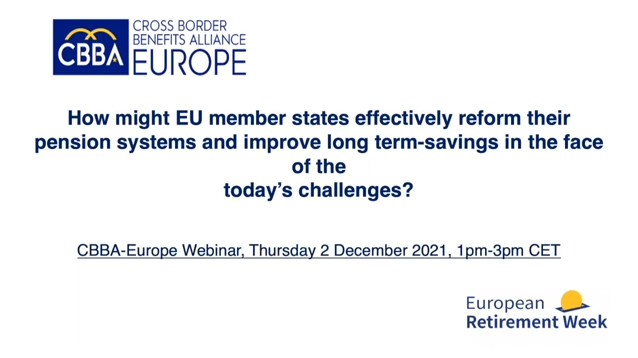 Workplace Wellness in the Telework Era

CBBA-Europe in partnership with the American Benefits Council (ABC), will host a one-hour webinar, to examine how employers can promote mental health and wellness among an increasingly remote workforce.

The first day (13th Nov) will be entirely dedicated to Pension Funds.
The second one (14th Nov) will focus on cross-border healthcare and medical tourism

Agenda for the 13th (Pensions)

Agenda for the 14th (Healthcare)

Speakers for the 13th

Speakers for the 14th

The conference is organized jointly with the American Benefit Council (ABC) and Groom Law and will inform about strategies and benefits management of US based multinational employers operating in the EU.

The event will be held in Italian.

The first day (27th Nov) was entirely dedicated to Pension Funds.
The second one (28th Nov) focused on cross-border healthcare.

The launched event of CBBA-Europe Cross-border and Pan-European Pensions: Why We Do Support Them was organized in Brussels on 6th December. Decision makers, supervisory authorities, employee benefits providers, sponsor undertakings, trade unions, financial investors, academic experts were invited to give their views. Guest speakers of the conference were Gabriel Bernardino, Chairman of the European Insurance and Occupational Pensions Authority (EIOPA); and Phyllis Borzi, former Obama Administration’s Assistant Secretary for Employee Benefits Security of the US Department of Labor has attend as well. Mrs Borzi was one of the biggest experts on pensions in the United States, and drafted part of the US legislation on both pension funds and healthcare (the so-called Obamacare).

More than 110 people took part to the event.

*Dear user, thank you for registering to our event.
We inform you that your name will be inserted in a waiting list, because we’ve already attained the maximum number of delegates supported by the conference room.
We’ll contact in some days in order to inform you if any place got free in the meantime.